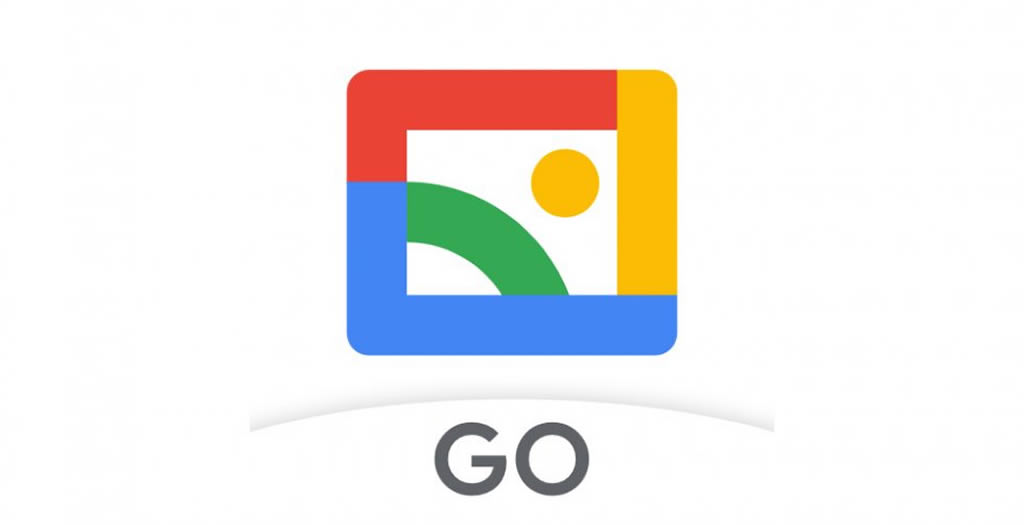 So how does Google Photos hit "the next billion users"? The answer is hidden in an app called Gallery Go.

If you remember, Google’s slogan for the Android version of the lightweight Android system was "For the next Billions." Like the same-door applications that are similarly named, the Gallery Go target is also targeted at countries with a network connectivity in Nigeria.

So offline use is the first feature of Gallery Go. We can use it as a local gallery: Gallery Go integrates simple and straightforward photo management and folder through two tabs at the bottom of the main interface. Come together. The former is similar to the main view of the album that we often see in iOS or domestic custom Android system, while the latter uses the folder as the classification standard to easily organize the photos and pictures in the mobile phone. 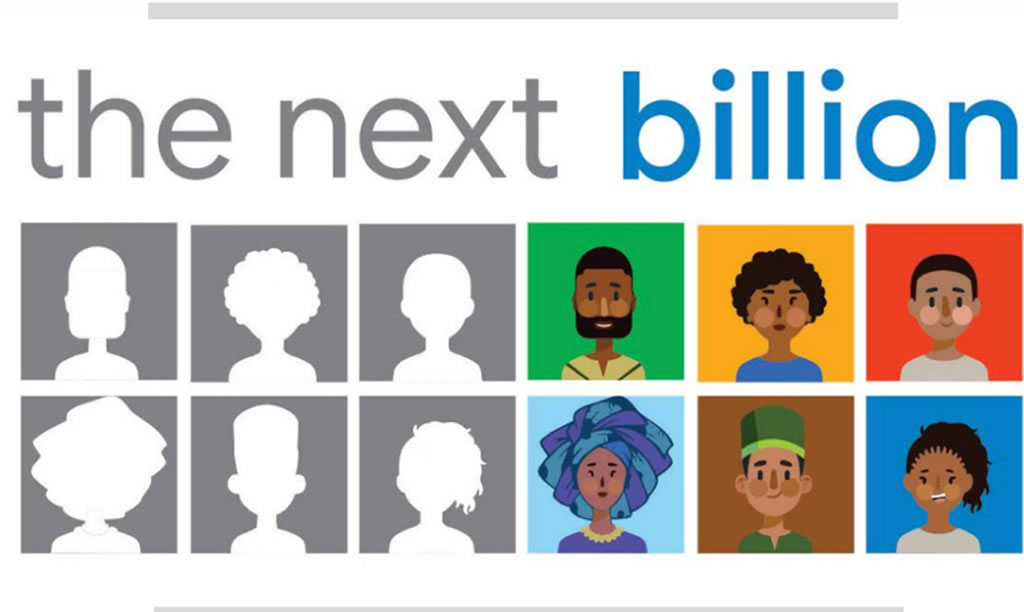 Interestingly, because Go apps are mostly storage-friendly applications, Gallery Go will also display the total size of the storage space under the folder when the photo is presented as a folder. It's more intuitive; Gallery Go also supports migrating photos and images like external storage for more detailed storage management for models that support extended memory cards.

However, from the perspective of the local library, the Gallery Go is a bit simpler than the local gallery applications we have recommended before. It does not support long press multi-select gestures or one-click all-selection in the image sorting mode. Photo EXIF information takes a relatively long time and is generally used as a local library.

Although the name is Gallery Go, the real highlight of this app is the retention of the essence of Google Photos.

Anyone who has used Google Photos must know the "automatic retouching" feature. Compared to the Google Photos photo suggestion that often "rolls over", the "Auto" feature in the Google Photos photo editing tool can be said to be a lot. Mobile phone photography enthusiasts have a good heart. Underexposed, too much noise, white balance is not right... Since the introduction of the AI ​​algorithm at the end of 2016, this one-click retouching feature has helped us save a lot of photos.

In addition, Gallery Go has built-in simple image editing tools, including 13 filters that can be applied directly, image rotation and image cropping tools.

In addition to one-click retouching, Google Photos' other "killer" feature - Group similar faces is also assigned to Gallery Go, click on the three-point menu in the upper right corner of the main interface, and then through Gallery Go The app settings are turned on.

However, the face feature grouping feature does not take effect immediately after the setting is turned on. According to Google's Gallery Go support page, when turned on, Gallery Go will create a face model based on local photos while charging at night, and then further group the photos by face. The photos that complete the grouping of face photos will be displayed at the top of the main interface in a small icon style collection. The groupings shown here are not only the face photos, but also the common classifications such as screenshots and videos will be presented in the same way, so that we can quickly Browse.