What are the amazing features in Android 10 that can't go back ever since you have it? 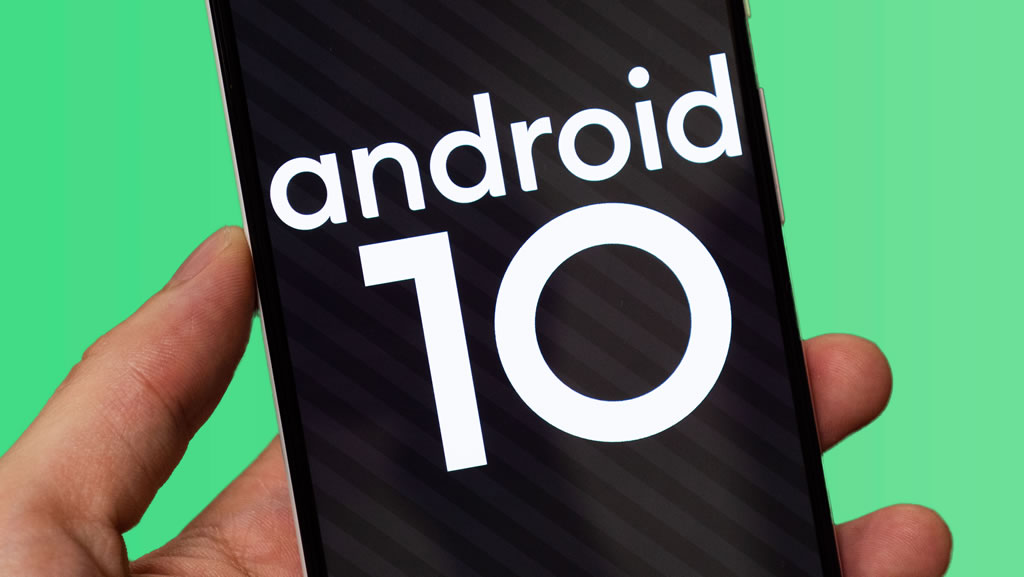 Google launched the official Android 10 version of its own Pixel device, and the Android Q, which began testing in March of this year, was replaced with the official name and the new brand identity, and pushed to the entire Android ecosystem in a new way.

As an early adopter from the first developer beta in March of this year, which features are used in our opinion, can't go back? 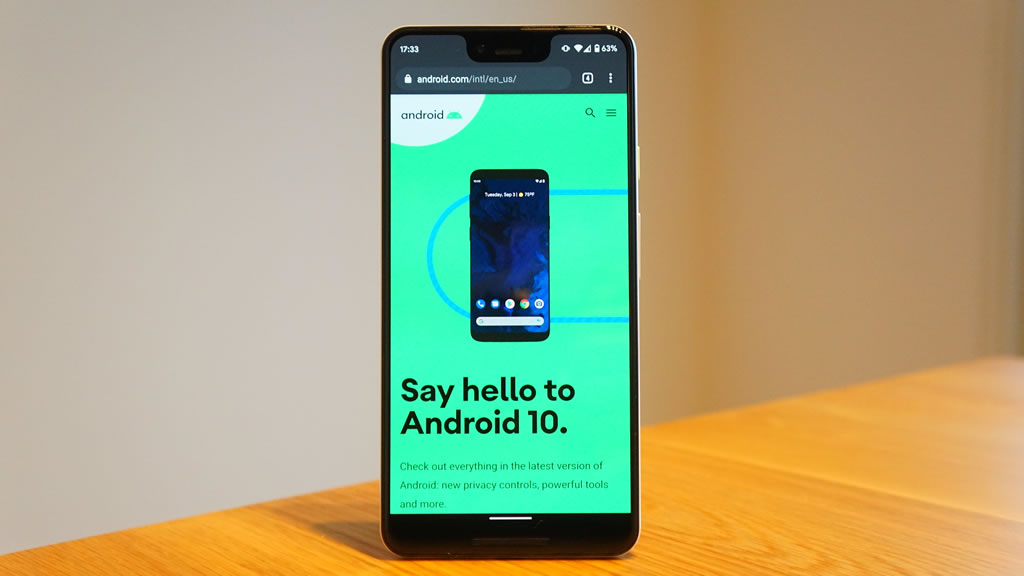 Privilege management is a common topic on the Android platform. People who have used Android phones will have more or less impressions on the "privilege hooligans" on the Android platform: apply for permissions that are irrelevant to their own functions, and use the privilege to invoke system hardware resources. (such as starting the camera and microphone in the background) even refuse to provide services without giving permission... Android 10, which focuses on privacy protection, restricts the acquisition of device identification information such as IMEI. In Android Q, neither the new application nor the old application can obtain the device identification information through the infamous phone permission. Instead, it is replaced by a name. For READ_PRIVILEGED_PHONE_STATE permissions, this privilege is only open to system applications and some carrier applications.

Specifically, when an app first applies for location permissions, the system will provide an additional option "Allow only when using this app" in addition to the "Always Allow" and "Reject" options. This mechanism allows us to choose the permission grant method more flexibly according to the actual situation of the application. For example, the weather application is always allowed to refresh the weather by location, but only the social application is allowed to obtain the location when using, etc., and the granularity of the location permission is also granted. It can curb the standby power consumption caused by background positioning to a certain extent. 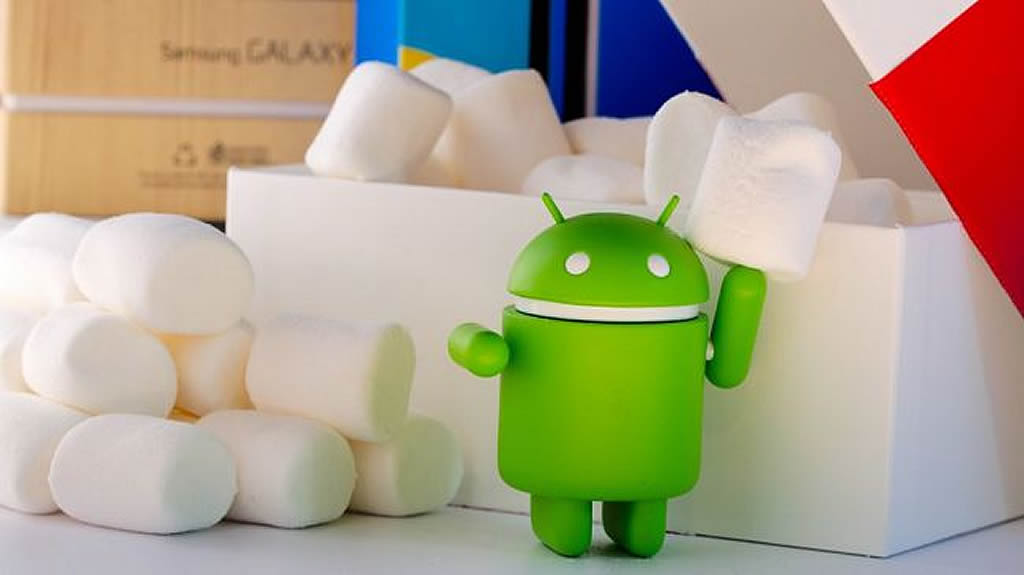 No matter how mature the current version of the design language is and how beautiful the design style is, people will always expect to see something different in the new version. In short, it is good-looking – visual stimuli can often be given first. The feeling of "very big change".

The biggest change in the design of Android 10 stems from the addition of system-level dark themes. On the one hand, almost all system interfaces are perfectly covered from system settings to quick settings panels to notification backgrounds; on the other hand, applications that adapt to Android 10 dark topics can be adapted to the system settings by introducing new APIs. Automatically switch between light and dark themes.

Dark theme that automatically switches with the system

However, the mandatory overlay dark theme feature hidden in the developer options is still not improved compared to the third developer beta. In the application designed with standard controls, except for the status bar color change is slightly flawed, it can cover most of the normal Application interface (such as the Play app store); in some applications such as WeChat, some interface elements will fail to cover.

In previous versions of Android, we always waited for Direct Share to collect the quick sharing menu for each app before using the system's sharing menu. Waiting and lags caused by this notorious feature have long been criticized by Android users.

In Android 10, the "Share Menu Improvements" promised by the Google development team has finally been fulfilled. Even if I have nearly 200 apps installed on my phone, the sharing menu can seamlessly share the list after clicking and sharing. The pop-up animation then quickly renders everything including content previews, Direct Shares, and app listings, with no waiting time.

For example, connecting to your home Wi-Fi is almost always done every day, and with Wi-Fi scanning turned on, Android 10 will automatically detect saved Wi-Fi and get it directly after arriving home. Providing a Wi-Fi switch and connection list at the top of the system settings list allows me to take one step after opening the settings.

Live Caption features not yet online

The Live Caption real-time captioning feature, which has not yet been officially launched, has great potential - in situations where you want to watch a video but can't play the sound, it's a good idea to use the local machine to learn the automatically generated subtitles to understand the video content. It is bound to become one of the many features that Android 10 can't use if it is used.