What are the upgrades of Blue Pi 4 compared to Raspberry Pi 3B? Whether it's CPU, GPU, memory or interface. The USB 2.0 and 100M Ethernet interfaces, which were often criticized by the previous generation Raspberry Pi, were also resolved in this update.

Of course, for most people, what can be done is the ultimate meaning of some electronic products.

Frankly speaking, the Raspberry Pi is a complete computer, just arrange all the chips and originals on a credit card-sized board. How you want to use it, the first depends on what system you install. 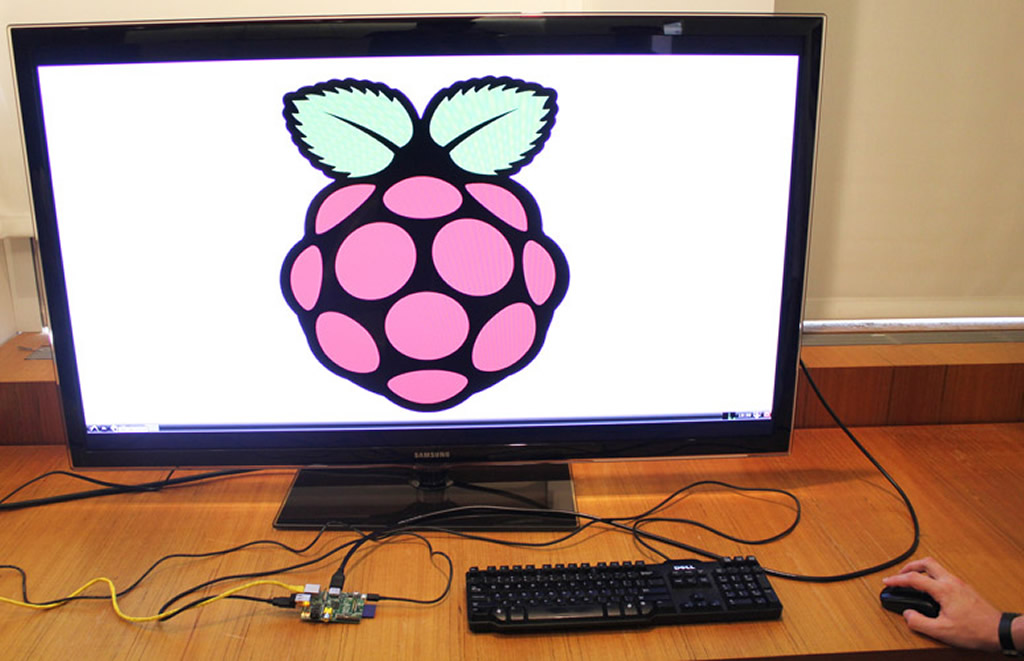 Thanks to the powerful performance of the Raspberry Pi 4, it is no longer a difficult task to install a full version of Windows 10 and use it for everyday light use. To be honest, this small Raspberry Pi computer is far more configured than an old desktop computer and runs more smoothly...

2. Work as the home audio and video media center 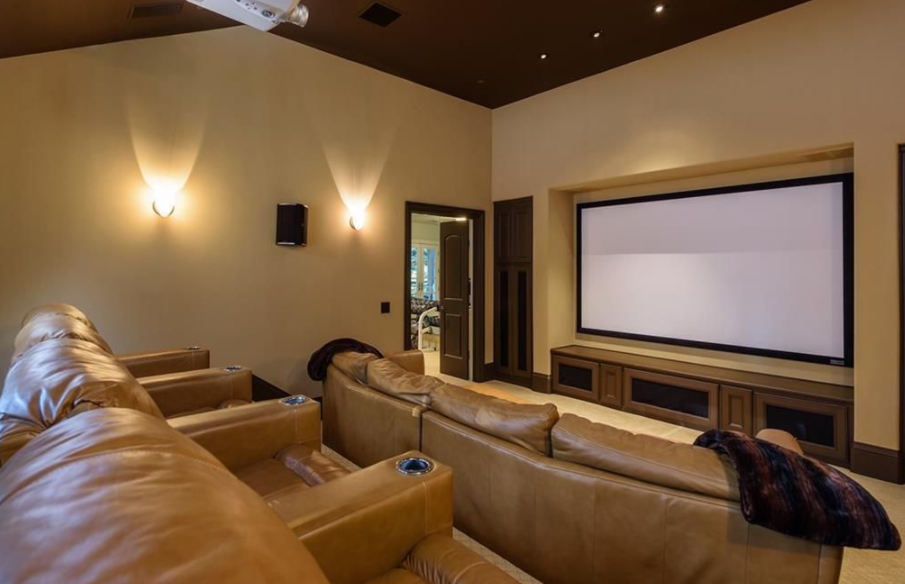 Since the birth of the Raspberry Pi, many Geeks who are keen on the living room have used it as a video box, and even introduced OSMC and OpenELEC based on the KODI player system.

After the Raspberry Pi entered the 4th generation, it finally supported the current mainstream 4K 60fps and had the ability to harden the h.265. Coupled with the Gigabit Ethernet port and USB 3 interface, reading tens of G files is no longer the same as the previous 3B+. It is now the best choice for home audio and video media centers.

3 Work as a small server 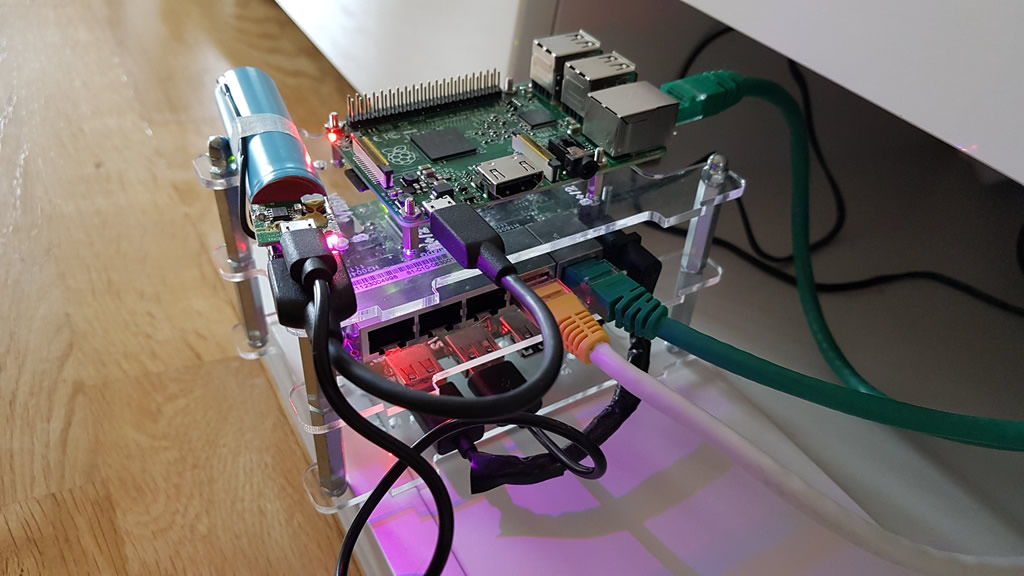 The previous generation of Raspberry Pi 3B+ due to performance and bandwidth issues, using it to make a lightweight small server can only be barely pass. But the performance of the Raspberry Pi 4 has grown dramatically, and it's no longer a difficult task as a lightweight server. For example, you can put your Minecraft server on it. According to 4GB memory and 500M broadband, load 5-8 small partners to play together, and install some Mod, basically can be satisfied. Once you buy a domain name and parse it into the Raspberry Pi, after the simple Minecraft server deployment is complete, you can easily start the TNT bombing with your friends.