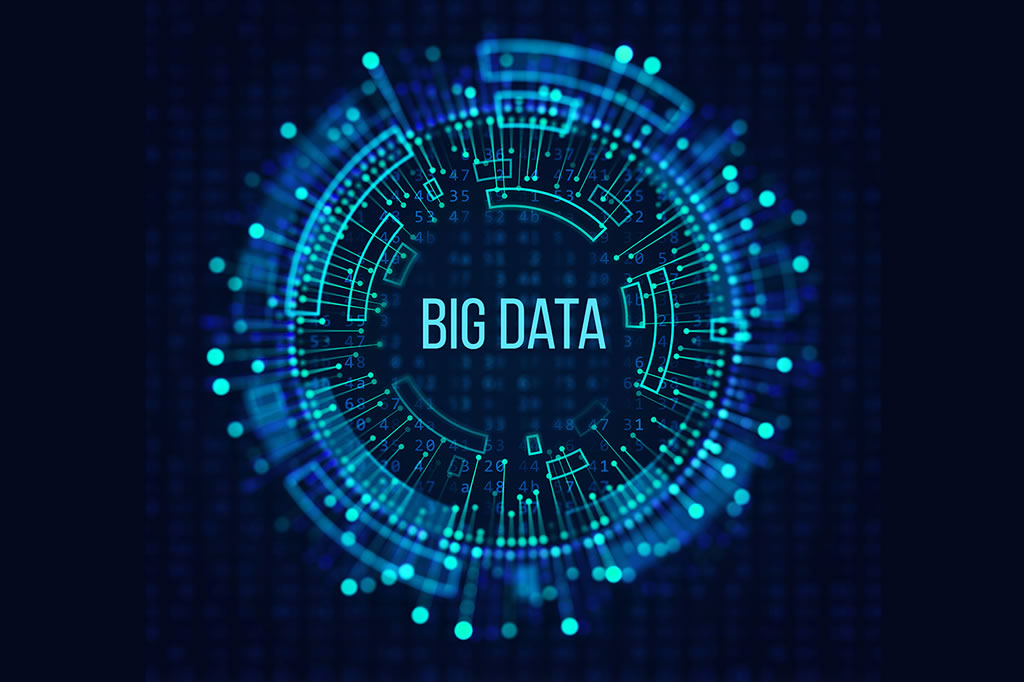 If Tesla's technical accumulation in electrification may be caught up by the opponents, then they can never compete in the size of data.

Tesla is using this huge data to build the world's most advanced and complex neural network.

Tesla's true competitiveness lies in the skilled integration and application of data, AI and ML, which are condensed into Tesla's neural network:

Wall Street analysts believe that the market potential of autonomous driving is trillions.

Tesla, Waymo and other technology giants and traditional manufacturers have invested in all the crazy competition. 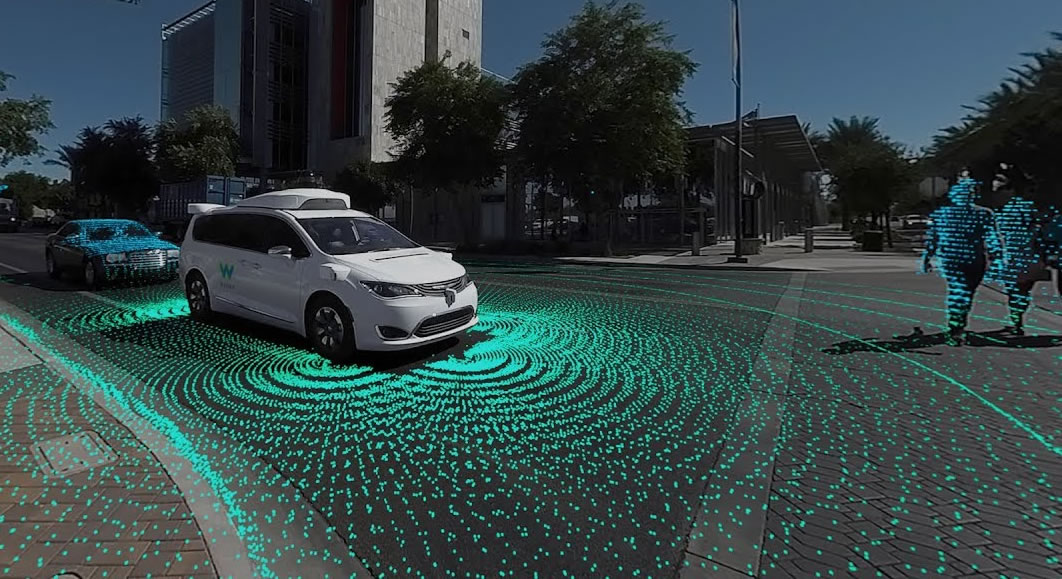 For Tesla's neural network, this is truly a super treasure.

However, this is not the most important difference between Tesla and other companies. The most terrible thing about Tesla is: 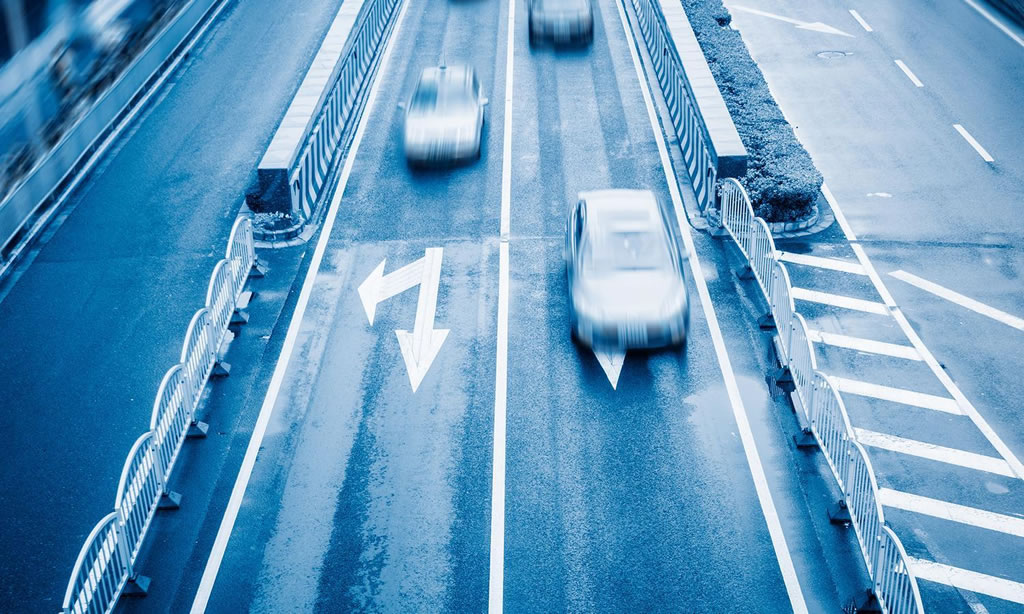 Car owners commute every day and they train Tesla's AI/ML engine without knowing it.

Musk once said: "When a car learns a new point of knowledge, all Tesla can take advantage of it."

Obviously, Tesla has developed a crowdsourced AI/ML training program that looks the best in the world.

Of course, software iterations in the car can't be as casual as a smartphone, after all, it's about personal safety.

Tesla cleverly uses the "shadow mode", which is to test the modified system in this mode. 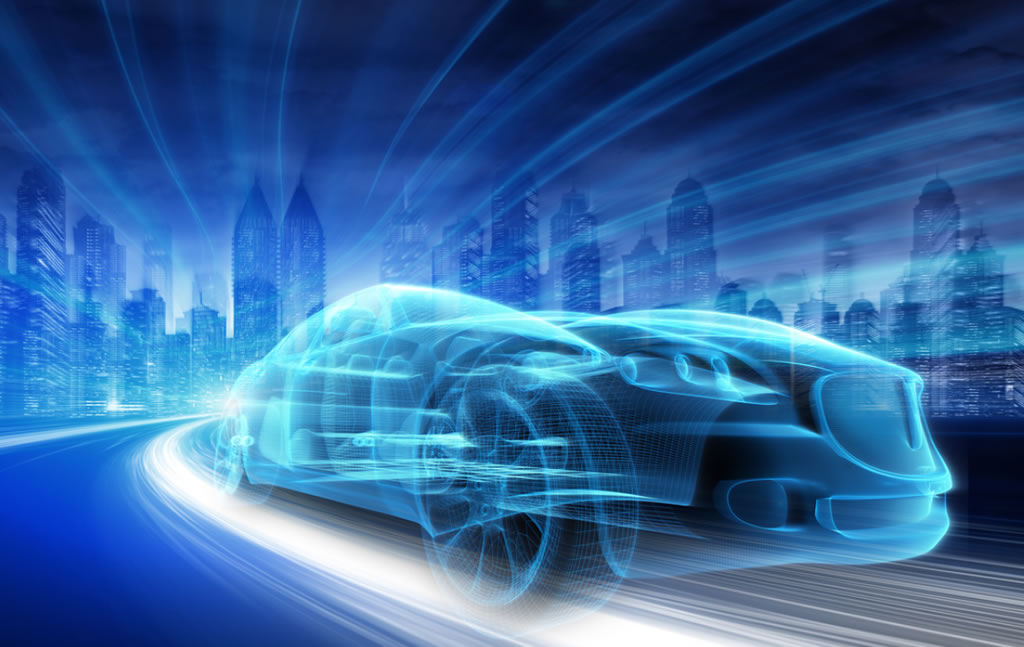 Obviously, this is a huge improvement over the simple simulator or the test of the car. After all, the shadow mode is running in real time and is closely related to the real world.

However, the "thinking and decision-making" of the entire vehicle is carried out behind the scenes, so that a continuous feedback loop can be constructed.

To put it simply, the shadow mode is like a young teenager. He does not have a driver's license. He often sits in the co-pilot to observe his father's every move.

Tesla wants to leverage the owner's car to deploy an auto-driving team with the goal of a win-win situation. 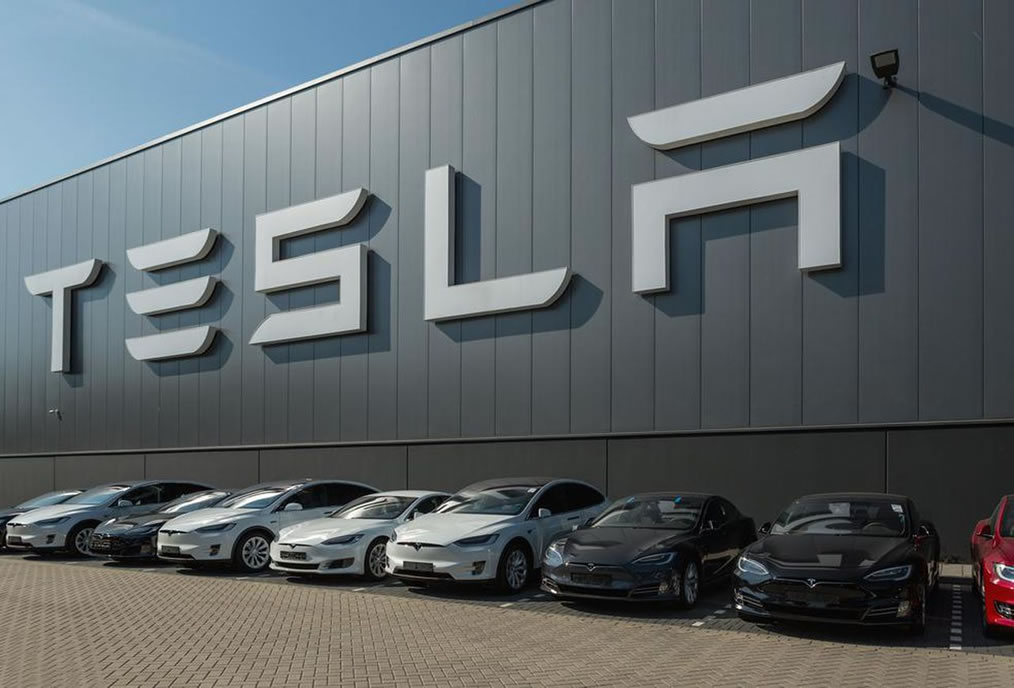 The advent of autonomous driving means that the original vehicle sales model will collapse completely and replace it with a new era of everyone's taxiing, which is what we call Travel-as-a-Service (MaaS).

The owner's vehicles do not have to park in the parking lot for a long time. These vehicles can go out and work when the owner works, and Tesla can earn a service fee.

Once the world of MaaS is officially completed, the rules of the game will change radically. From a technical point of view, Tesla does have a huge lead.

Today's traditional car manufacturers have done their best to design and build the best vehicles, while cutting costs through mass production to gain a competitive advantage.

This is also their best choice for the moment.

However, industry spoilers are not bound by these established rules, and Tesla is such a company that does not take the usual path.

Self-developed chips, hardware, software, as well as its own neural network and MaaS fleet, Tesla has firmly grasped its fate in its own hands, and the role of data is to thread the needle, it is the core driving force to drive the entire system operation.